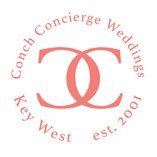 The Story of the Conch Republic

It all started back in the dark days of March 1982, when the U.S. government placed a Border Patrol Roadblock at the Last Chance Saloon in Florida City. An extensive traffic jam immediately ensued as the Border Patrol stopped every car leaving or entering the Keys, supposedly searching for illegal drugs and aliens who might be hiding under the front seats, in glove compartments, and in trunks.

The media starting reporting on the Roadblock, and as the stories of the traffic jam poured out across the nation and the world, visitors started canceling reservations to come to the Keys.

Key West Mayor Dennis Wardlow and others went to Federal court in Miami to seek an injunction to stop the Roadblock. When their plea was denied, the Mayor told TV reporters that the following day the Florida Keys would secede from the Union. The next day, Wardlow stood in Mallory Square and led the Conch Republic Rebellion which lasted approximately one minute and was followed by a surrender to the US Navy Admiral in Key West.

Give the Perfect Gift 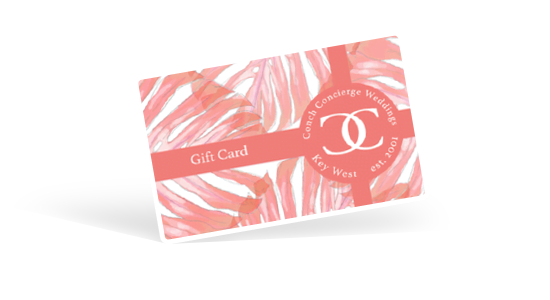 Get a voucher for yourself or gift one to a friend!